When music is your whole life, and suddenly life gets interrupted…

In lost and rare archival music videos, photos, and very personal and candid lock-down interviews, the film finds 80s rock icon John Waite reflecting back on his 5-decade career. The film features 27 songs from across John’s career, from pioneer rock-video band The Babys in the 1970s, to his breakthrough as a solo artist in the early days of MTV, to touring with an actual Beatle, John recounts his struggles inside the commercialized world of the music business and his independent pursuits as a self-powered solo, live music artist.

For the past 30 years John’s “Do It Yourself” touring and live performances around the word have been his way to survive in life both financially, and as he comes to terms with it in our film – emotionally. When performing live is suddenly not an option – he’s forced to finally confront himself. 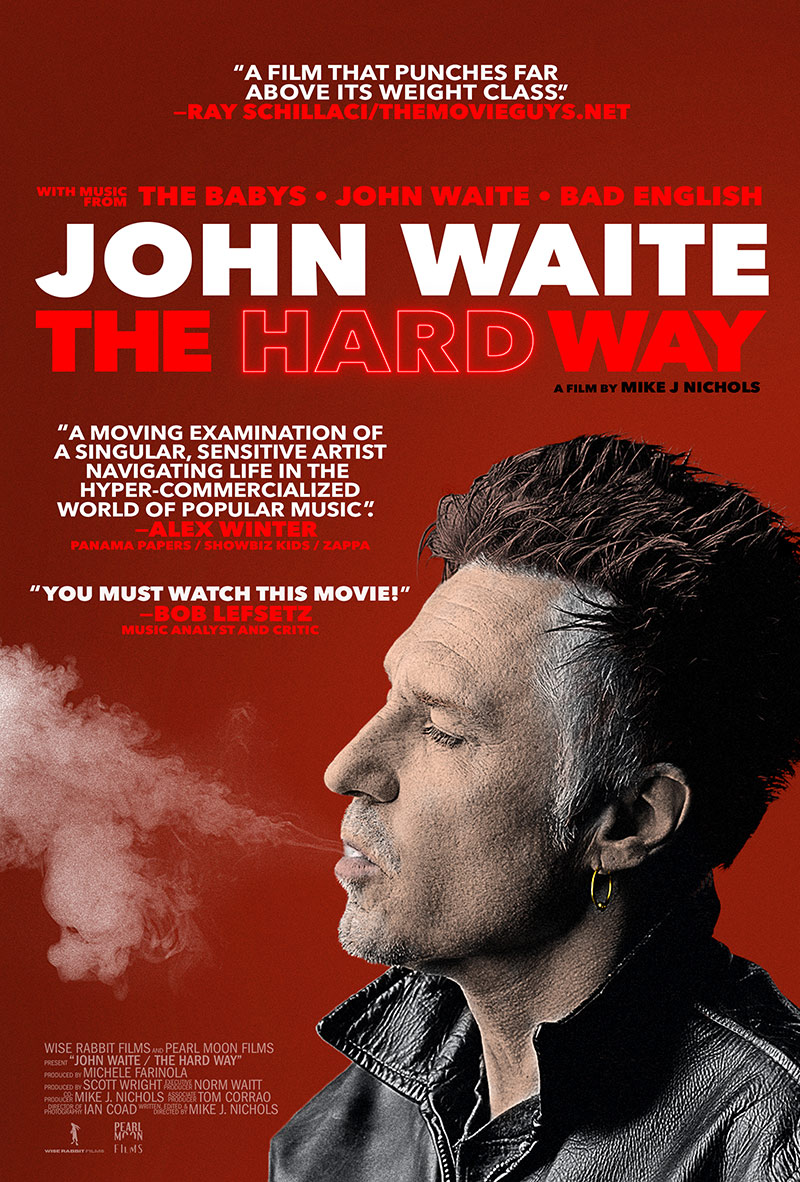