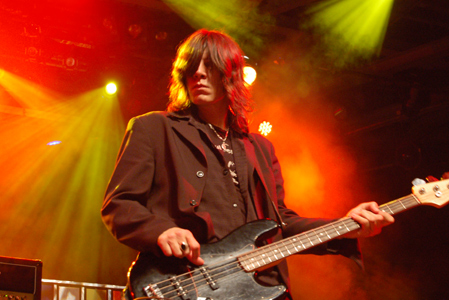 Tim Hogan – Bass
A Philadelphia native, Tim moved to Los Angeles in 2000 where he recorded with and played in many national acts, most notably recording and touring with Anna Nalick. 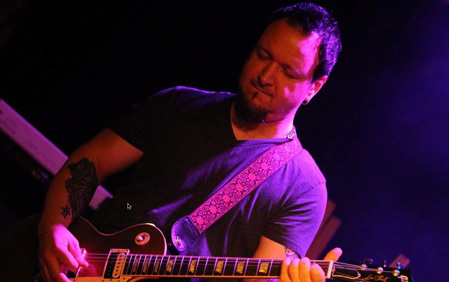 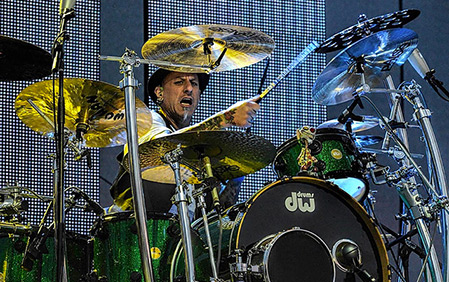 Rodger Carter – Drums
Born and raised in Los Angeles, California, Rodger created a path in music from early on. From his first tour with Lita Ford at the age of 21 to his years of studio work and non-stop touring that followed, Rodger’s powerful and consistent style has always kept him working in one of the most competitive cities for music in the world. Rodger has worked with artists John 5, Berlin, John Waite, Justin Guarini, Eddie Money, Meredith Brooks, Evan & Jaron, Lisa Loeb, Rick Springfield, Glen Campbell, The Temptations and Lita Ford. In 2002 Rodger opened The Doghouse Studio in Los Angeles where the list of top artists & producers is quickly growing. When Rodger is not running The Doghouse Studio he is frequently on the road touring internationally with various artists. 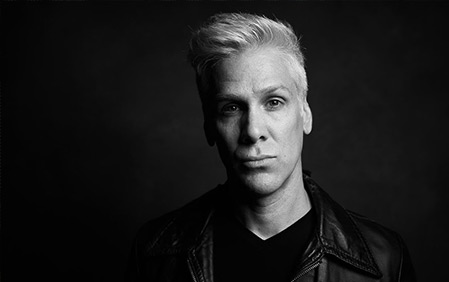 Kyle Cook – Guitar
For two decades, Kyle Cook spent the bulk of his musical life as the lead guitarist of Matchbox Twenty. He co-wrote some of the songs and invented many of the instrumental riffs that have become distinguishing parts in such radio staples as “Real World,” “Unwell” and “Bent.” But plenty of his creative persona was held in check as he collaborated in a team effort. With Wolves, his solo debut, Cook invests so much of himself in the project that a discerning listener can get a good idea of who the guitar player really is. He’s a studied musician with an all-American Midwestern background, a guy who has a penchant for classic rock with just enough classical training to make him dangerous, and an adult whose experiences with the cycle of love and loss are extraordinarily familiar.